Weathering with you (English subtitles) 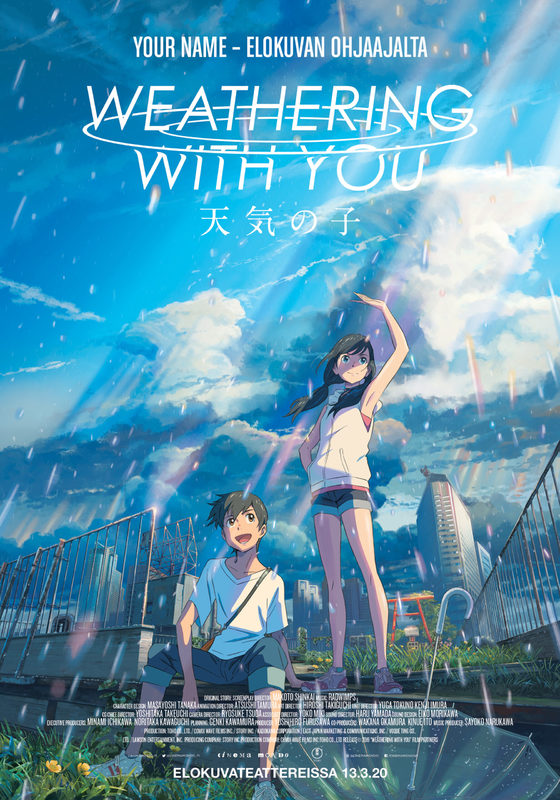 Weathering with you (English subtitles)

This version has only English subtitles!

The film takes place in a Japan beset by near-endless rain. Under a perpetually gray sky, Weathering With You follows Hodaka, a teenage boy who leaves home for Tokyo with no real plan other than getting away and trying to make it on his own. He falls in with Suga, a tabloid writer who gives him a place to stay in exchange for being his assistant. Throughout, he keeps crossing paths with Hina, a girl who we learn has the power to summon sunshine with a prayer.

In Weathering With You, the climate apocalypse is already here, even though it’s never explicitly stated. It’s a story told almost entirely through the environment: buildings are overgrown with vines and greenery begins to creep into buildings abandoned by humans.

Weathering with you was the most watched animated film in Japan 2019.